Once Upon A Heart 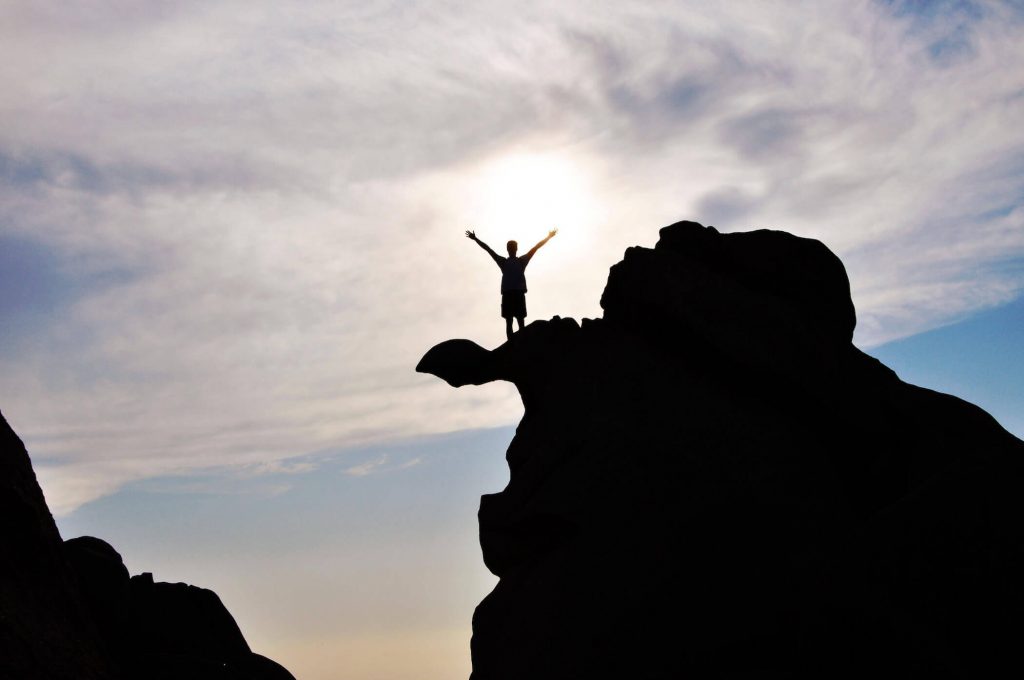 A short story on being heart-led.

Being human is so fascinating.

It’s a one player game appearing to have two players.

The desires, wisdom and truth of Heart (true self) duelling with the illusory limitations, stories and beliefs of Mind (false self).

One rule of the game being that Heart will continue to suffer and endure our allegiance to the illusions of our Mind.

But will never interfere… because the deal Heart made at the outset was to love unconditionally.

Which means letting be no matter how far our Mind may lead us away from attaining our Heart’s desires.

Which means Heart waits to be allowed to lead… like it once-upon-a-time did.

ONCE UPON A HEART

“I’d also love this and this,” Heart continued silently but a little more feelingly this time.

To do new things, to say YES more, to live abroad for a year, to write a book, learn a new language, have more creative expression.

But just as Heart began to get into its stride.

And to feel the expansion of allowing its desires and potential.

And of letting life FLOW; it was rudely interrupted.

“Let’s not get ahead of ourselves here! It’s not safe.”

“How on earth are you going to do all this?”

Quick as a flash following Heart’s desire. As Mind inevitably was.

And so convincing in its use of logic and reason.

And in using its own stories to defend its own beliefs and lies.

…and what about the money… and the economy.. and finding time.?”

Shut off before being allowed to open up and lead…

Heart really missed leading like it had done once-upon-a-time.

Heart missed the days when it had been free to lead, to imagine, to dream wildly.

Heart missed the days of being bold and fearless and free.

The days before Mind muscled in.

With all its conditioning about what was ‘realistic’ or possible…. or appropriate.

With its crappy inherited fears and limitations.

“There’s A, B and C to think about too” said Mind.

“And what if it doesn’t work out?

You can’t achieve that. It’s not possible. What might others think?

And anyway, the timing’s not right.”

Heart knew Mind looked to the future through the rear-view mirror.

And through the goggles of it’s beliefs.

And of course Mind was always so eager to be right.

It would go to any lengths.

Mind could always produce evidence for what it believed and why it was right.

And because Mind never questioned the beliefs it most believed in, it kept seeing evidence of them.

Unaware that the so-called evidence was just the mirror of its own beliefs.

Unaware it’s beliefs were the cause and the effects.

In certain circumstances and with certain things.

Mind DID align and agree with Heart. ❤️

And Mind would allow Heart to lead.

And when this happened, it felt right.

And things would just flow and the results would always be amazing.

It would feel curiously effortless too.

And Mind loved being quiet and not having to think so much.

But it was typically all too short-lived.

Mind would get scared and fearful again.

Fearing the illusion would be broken.

So Mind would seek to take back control.

Often by reverting to its old thoughts and stories.

Often about money and time or timing or circumstances.

And although Heart knew that control is a paradox…

But despite this, Heart would honour the deal.

And take a back seat.

Meaning, for the majority of time, Mind was the CEO.

That there was so much more to be expressed and experienced.

So much more of life seeking to be lived during this particular human adventure.

Heart knew if Mind would only allow Heart to lead, that life would be so magically different.

Because Heart also knew the way.

But Mind was quietly terrified of Heart’s potential and abundance.

Mind knew Heart was infinitely intelligent and capable and fearless.

And Mind knew Heart would lead it into newness and adventure and uncharted territory.

Mind knew, if Heart-led that Heart would get what Heart desired.

Yet where Mind really felt most safe and secure was in sameness.

And so the clock ticked. ⏰

And the more it ticked, the more Heart felt the limitations and frustration of being Mind-led.

Until eventually one day.

Mind finally admitted it was ready to retire as CEO.

Mind admitted it was tired of all the thinking and of trying to figure things out.

Tired of all the strategising and striving and of not being present.

Fed up with always being in the past or the future where life couldn’t be found and could never be lived.

At the same time.

Mind admitted it was finally ready to let Heart lead.

Mind also admitted it had read all the books on leadership and studied all the greatest leaders and high-achievers throughout history.

Which had revealed to Mind that every single one of them – without exception – had been heart-led.

So Mind threw the keys to Heart and said: “I’m ready to follow. Over to you.”

And Mind surrendered to Heart’s desires.

And Heart took the lead.

And absolutely everything changed.

Mind was a little scared at first but Heart and Mind soon became a truly incredible double-act.

They aligned and became One.

And life flowed as life had been wanting to and as Heart had always known it would.

PrevPreviousWhy Achieving Big Goals is So Rare.
NextWhat We Want vs. What Mind WantsNext
Enquire
Enquire
Scroll to Top